By Bob Wirz One is in his prime with a strong bat and glove while the other is veteran trying for a fresh opportunity. This describes the American Association’s two latest non-roster invitees to major league spring training camps that open the doors one week from now.  First baseman John Nogowski, who continued to build […]

By Bob Wirz It is no small feat that the American Association is going to be so well represented when the prestigious Caribbean Series kicks off its week-long festival featuring champions from six countries on Saturday.  Even though current and former major leaguers take up many of the roster spots, more than 20 players with […]

By Bob Wirz It is not often when a player gets invited to a major league spring training camp right after spending a season in an Independent league unless he has some type of high profile history. The Chicago Dogs‘  D. J. Snelten, who had four brief relief appearances (4.1 innings) with San Francisco early […] 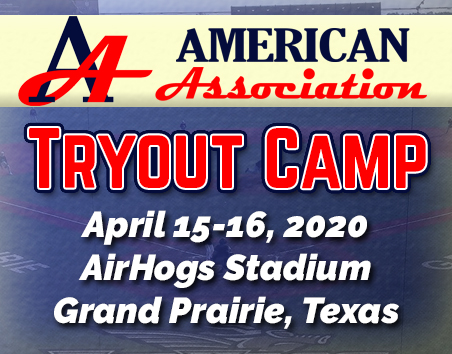