The Explorers scored their only runs on a three-run home run by RF James Hazelbaker in the top of the first.

The Saints cut the lead to 3-1 on a solo home run by SS Chris Baker in the bottom of the third. 3B Chesny Young hit a grand slam in the bottom of the sixth to give St. Paul a 5-3 lead. One inning later 1B John Silviano (3-for-4) added an RBI double to bring the game to its final score.

Sioux City’s SP Taylor Jordan allowed four runs in 5.1 innings of work to be tabbed with the loss.

The American Association title is the first in the history of the St. Paul Saints. 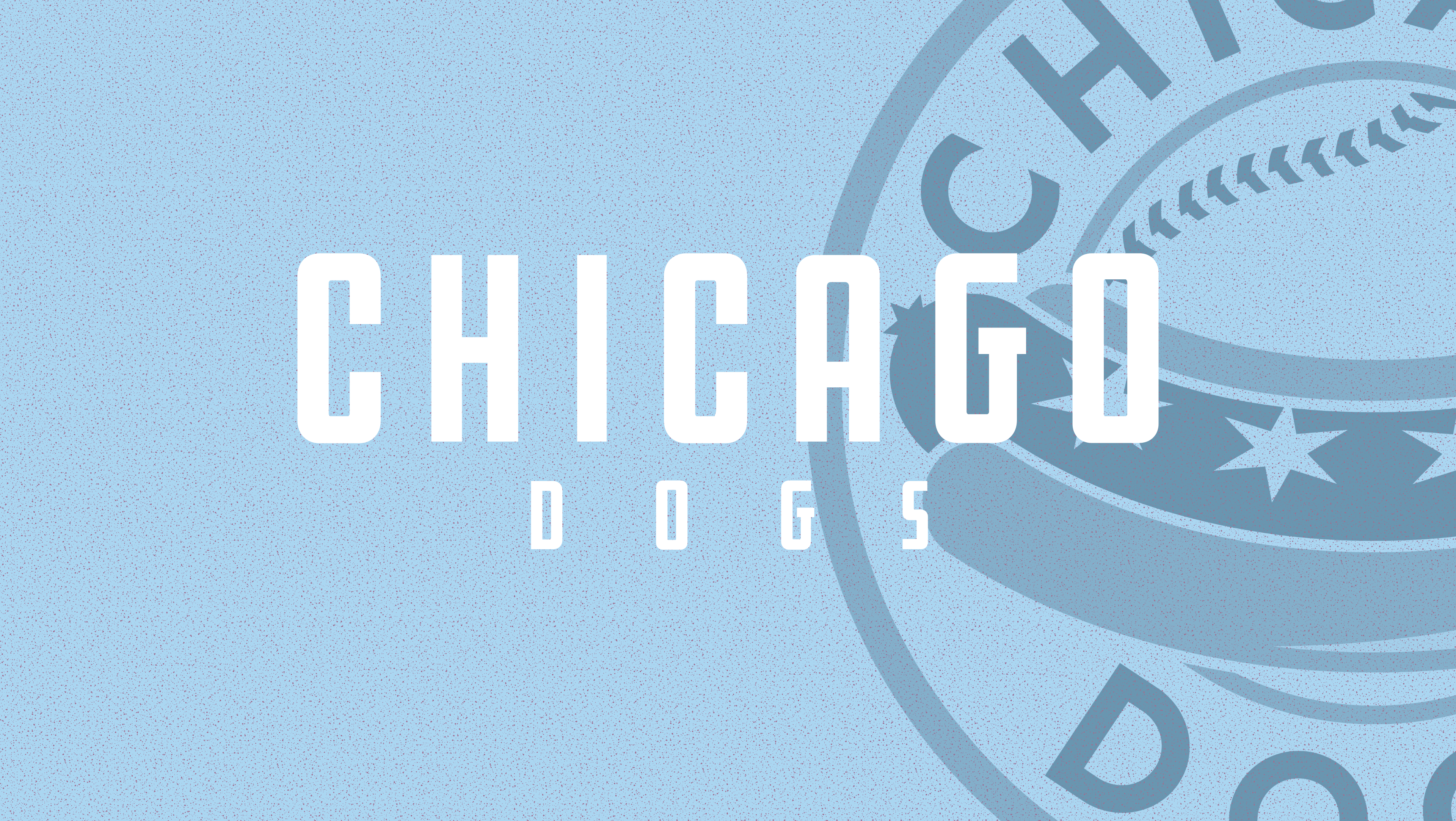 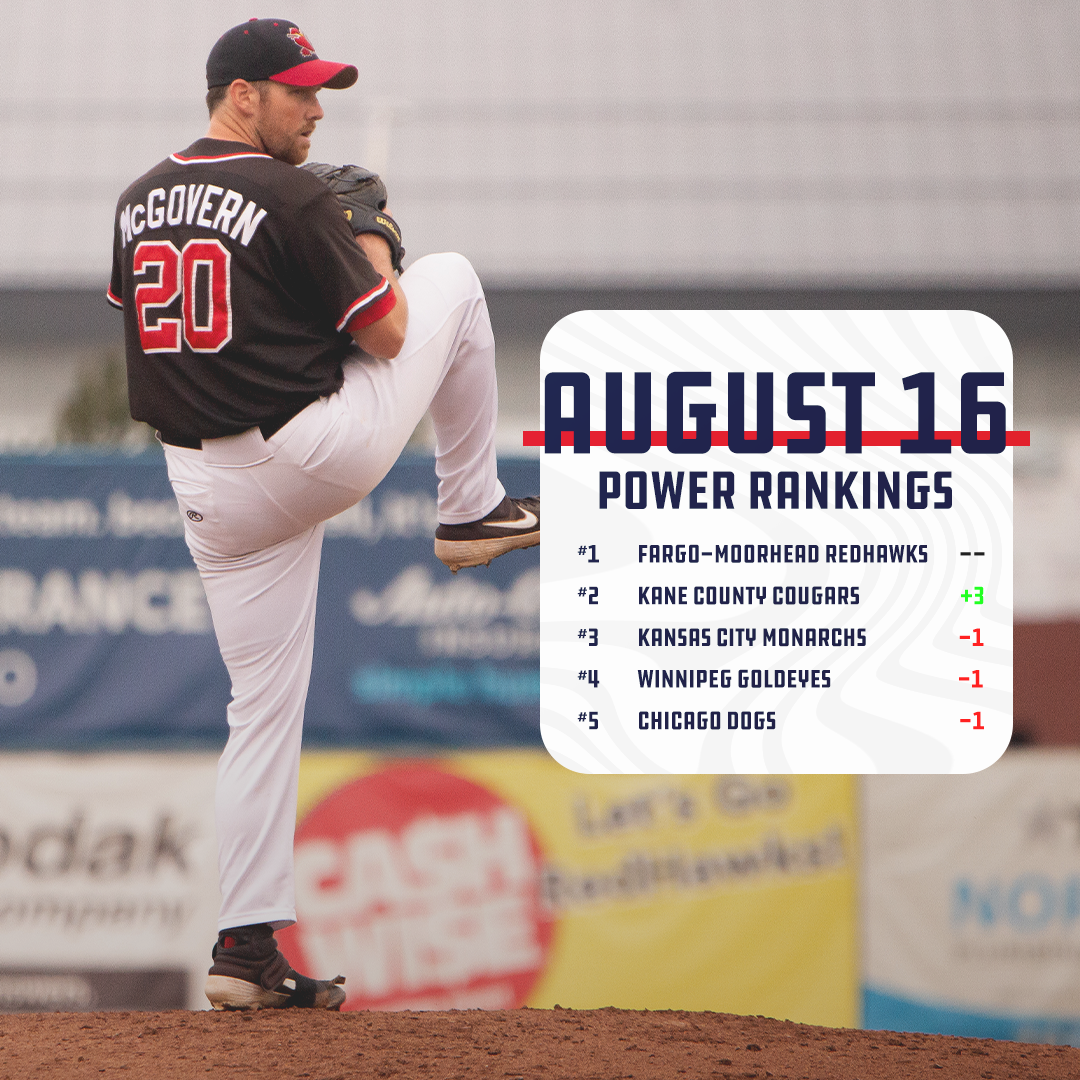 Come Out To The Ballpark!Have some fun at an American Association stadium and drop your email below to get updates about the league.